Dotting your i’s and crossing your m&m’s

No brown M&M's for Van Halen! 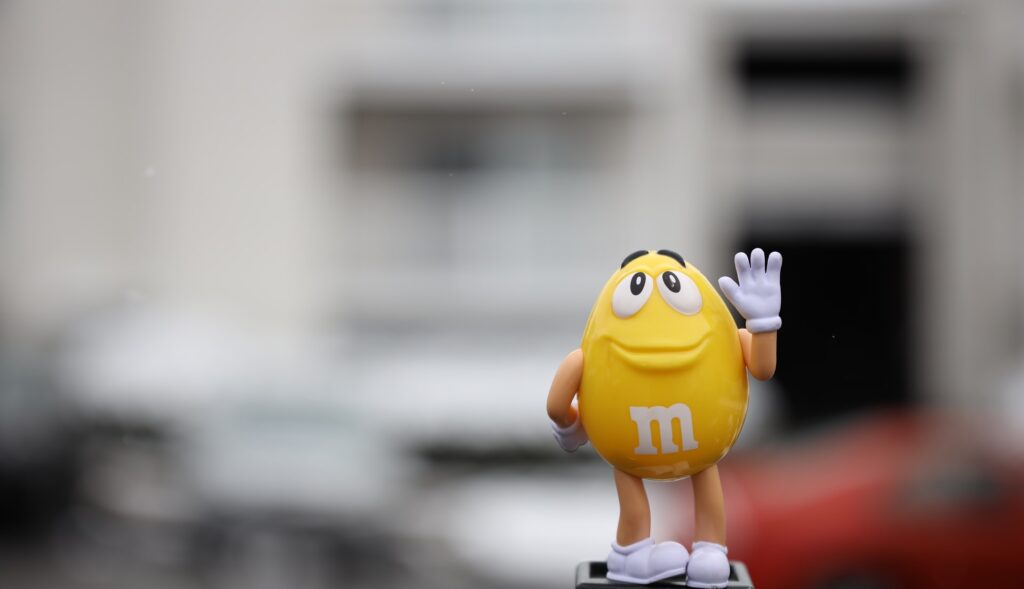 A quick hunt on job seeker websites like seek.co.nz, and almost every job listing mentions a strong desire for ‘attention to detail’. As an employer, you should really stop asking questions like this. Who in their right mind would answer ‘Why, no! I don’t pay attention to detail!’ when you list it right there? When you’re demanding attention to detail, don’t be vague and don’t expect applicants to read your mind! Don’t be afraid to be more specific in what attention to detail means to you and your company, and to communicate its importance clearly. What little things do you personally care about someone noticing on the job? That pencils need sharpening? That they report when the printer is out of ink? How they sort the snack bowl? Well, the band Van Halen was long-rumored for demanding event organizers prepare M&Ms with brown ones removed. And it turns out the M&M rumor is absolutely true! The band went further than that and asked for a large tube of KY Jelly! That one was probably for a laugh, but the bowl of M&M’s with the brown ones removed had a very particular purpose. It’s easy to write off Van Halen as some cliche of arrogant and demanding celebrities. But we know for sure they were talented, elite artists, and that there’s a method to their M&M madness.

As a pre-net meme, stoned guitarists, greedy bar owners and drunken ex’s of talented performers would tell the cautionary tale of Van Halen. According to story tellers, Van Halen were so up their own asses and corrupted by their success, they would demand a bowl M&M’s, with all the brown ones removed, to be ready waiting for them back stage before the show. If Van Halen’s members found any brown M&M’s, these arrogant celebrates would refuse to play at the event. The moral being, you are better off an unknown artist, than to lose touch so much so that you develop an arrogance large enough to demand some poor sap filter out brown M&Ms, just ‘case you don’t like the color, despite the candy’s colors all tasting the same.

This was not arrogance. It was a test.

Critically, Van Halen gives an explicit warning in their rider list about the M&Ms. That part is underlined and in all-caps to stand out from their other instructions. This isn’t some bullshit ‘gotcha’ setup where you have to guess what ‘attention to detail’ means. It’s explicit, and it’s personal. They really didn’t like brown M&Ms and used that as a way to figure out the care of event organizers. To this day, bands often make most of their money from live shows. That’s generally followed by merch and endorsements, and somewhere down the bottom is income from music sales. For most bands, touring is the big pay day. They make money on the gate, boost the heck out of merch sales, and push a shot of adrenaline into a localized market’s awareness of the band.

Successful bands bring more than just music, they bring a performance. That means a stage needs to be set. We’re talking pyro, sound, makeup, lighting, merch, sex drugs and rock’n roll. When a successful band got to town, they would be more like a rolling carnival, ready to set up a venue. That’s a lot of expense to watch over, and it comes with time. The groups would need to allow for their crew to have enough time to check the venue, run tests, manage the event logistics, play the event, and pack down. When you have your own dedicated audio engineers, rig managers and makeup artist traveling with you, the upside is you can relax and trust that the stage will be set and ready for you to go. It’s really unlikely anything will be out of sync or not working the way you need it to when you’re performing.

What attention to detail are you looking for?

Van Halen understood this question very well. To play more gigs and make more money, they realized they would have to spend less time setting up, haul less gear, and have a smaller crew. So they needed to outsource what their crew would otherwise be doing. They needed to trust that the event organizers could pick up the workload, and do it right. The ‘TO DO’ list was massive. Sound checks, specific required equipment, staging paths, safety, security, light position… a chunk of work. If they were to turn up to an event and check over everything themselves, it would take too long, making the whole strategy redundant. This is where the M&M’s and KY Jelly come into play. If these silly (yet simple) requests were met, or if the band was questioned about them, they would know that the promoters most likely took care of all the important stuff too. If the brown M&M’s weren’t there, they knew better than to perform on a stage they couldn’t trust. When testing candidates for their attention to detail, it’s better to be up-front about it. You should be more afraid of being vague than looking ridiculous! Focus on questioning and testing applicants on the more important qualities needed for your company.