It's time for another good idea, bad idea 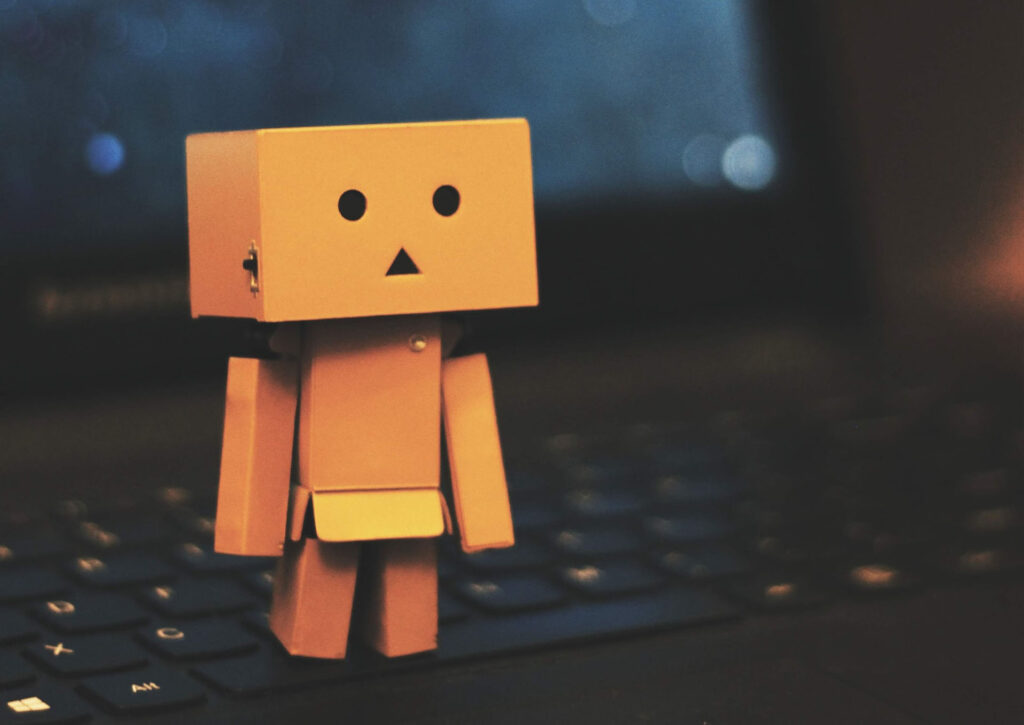 Getting bots on platforms like Reddit, Discord or mIRC works well and is encouraged. You should certainly take advantage of bots on these platforms as they can help with moderation and automation of your server. Some bots can be set up to interact with by your community. They will help your members browse and share content, play games with other users (like using a gameshow host), and do things like request help or browse FAQs. The most popular discord bots can find YouTube videos, play songs, tell jokes and even write poems. Bots can even be used to clean up your server. In fact, they’re pretty handy for dealing with common violations. Say they see a flagged word you don’t want users posting, they can remove the user content, restricted who sees their posts, ban users, move users to different areas or flag warnings. A few well oiled bots on the right platform can look pretty good, they can make your space more interactive and more alive. In some cases, bots can become beloved members of the community. These are good bots, lets not confuse them for the bad ones.

Using bot followers on social media to spike your follower count might fool a few people, especially those that only look at the face value of things. If that’s all you’re going for, bots do fill seats. Lets face it half of students in schools are easily bots. But there are loads of down sides to using bot followers.

First, you’ll look like a piece of shit to anyone that dives a little deeper, wrecking your trust score. You should also think of bots like big fat lazy pigs, wild ones that you can’t even cut up for Christmas. They may not be real, but they’ll use your resources. They’ll slow down your social media accounts, your website and anything they touch. Bot providers can be dodgy as hell too, they can use them for all sorts of bad conduct, from data mining to spreading adware to straight up theft.

Second, if you want to push your products or content, the algorithms think of these bots as real people. Because they are your loyal followers, the algorithm prioritize your content to be seen by them. The algorithm doesn’t know any different, and in its mind, it’s rewarded your good content, helping it go viral. This especially gets applied to paid advertising. You’re literally going to pay for no one to see your content. In fact, you’re paying to drag down the viewer count, because the algorithm thinks it’s done it’s job when these priority fans – the bots – see your stuff. Going viral to a bunch of bots isn’t exactly helpful.

Thirdly, as your interactions grow, your fans will naturally start talking to one another. As the social interactions grow, people will quickly see if you have fake followers when responses or comments from other fans are links, adverts, offers for sex drugs and rock & roll or cryptic bullshit. Imagine if your competition found out? You’ll get mocked till you’re gone. On top of that, lets say someone wants to buy your services, or even shares in your company, and your website / socials get audited. You could be in for a lot of bad press, dropped share value or worse. Just look at the Twitter scandal of 2022 where Twitter is claiming less than 5% of their users are bots, while independent parties, such as Elon Musk, the interested buyer, audited the site and argues more than 20% of Twitter users are likely to be bots!

Finally, bots in the form of fake followers are usually against host policies. You’re likely to eventually get your account banned or even get sued for misleading or falsification information. The sneaky, ethically questionable positives, usually get stomped out pretty hard by the negatives.