Think inside the box with one. How did people share before digital went over? 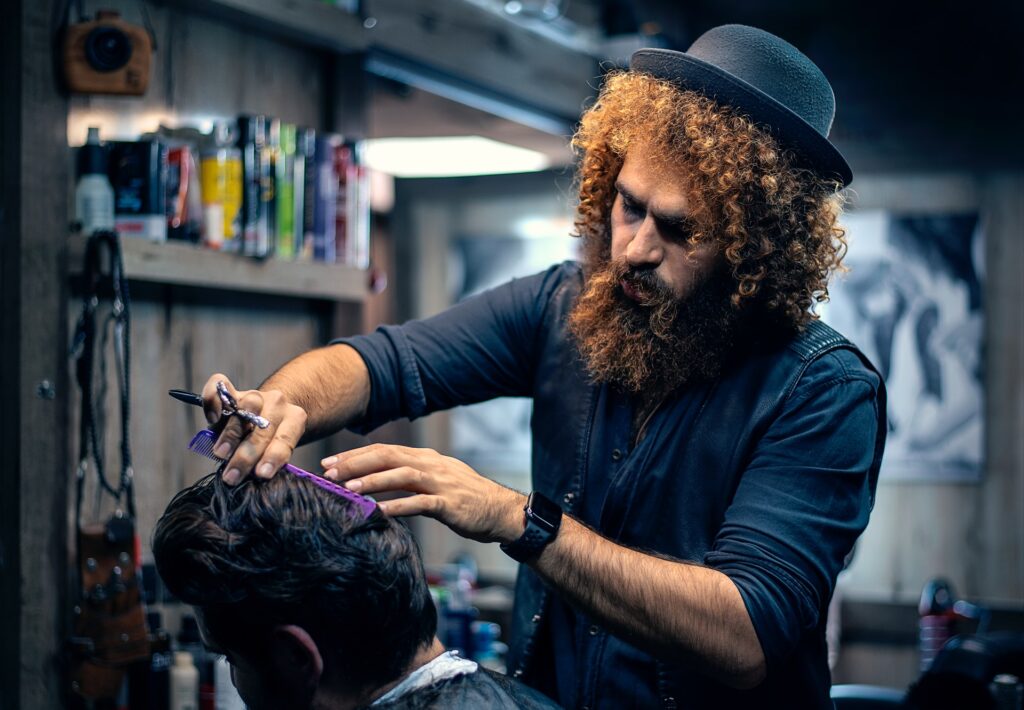 What the hell is an influencer? Influencers have always existed. When you’re young, the first influencers you are exposed to are your parents, quickly followed by older siblings and extended family. The grandma you all love, the uncle with all the stories.. At school it’s your friends, your first crush, or even the teachers. A little further on, it’s the cool shop owner from down the street, their hobby store is always so popular and you’re always buying the comics they whisper to you about. At it’s core, an influencer is simply someone that has an audience and appeal. In some shape or form, their voice gets to people. At the very least, they are afforded the time to be heard or have the means to be heard. They have high social currency, and are in a position where they can spread the word.

Advertisers, from god knows when, have taken advantage of this and used influencers to spread their message. As society grew, advertisers got really hot for influencers with big audience appeal. This is how celebrity endorsements took off. The more people that knew an influencers face, the better. This format works well when you have captive audiences, people that can’t or won’t change the channel. From athletes, to musicians and actors, politicians and writers, anyone with wide reach and a favorable mass audience image would make an ideal influencer. Brands would pay top dollar for the right celeb to endorse their product.

As society went digital, the commercial power of any one person dwindled. Sure there are exceptions, but in general, reaching the stardom of Michael Jordan, Madona, Elvis, Babe Ruth or the likes is far more difficult and far more rare. Now, people can consume the media they chose to, with way more control over how they do so. The big pie of attention has a lot more slices now. An underground Goth band in the 90’s, might have had a hardcore loyal audience, they might even be swimming in cash, with sold out shows! Outside their city though, no one would ever really know about them. In modern times, that same band, could easily become the hottest sound for an entire sub culture around the world. That bands global appeal, takes views away from the mainstream bands pushed by large organizations.

Since digital took over, many people labeled as ‘online influencers’ got there by sharing their passion, building a character, standing out or really fitting in. Some did stupid shit, others did really smart things that blew our minds, some are just good dancers, sexy, ugly as hell or entertaining. Whatever they did or do, they got popular doing it. After gaining a large fan base, their reach allows them to be a targeted advertising channel. At peak, an influencer is a lot like a celebraty, however generally, their audience is way more socially targeted and not as wide, there is generally a strong theme connecting them and their audience. These people can be way more appealing than celebratys. If you’re a successful baby powder company, a pregnant Madona isn’t going to get you as much exposure as a famous midwife, or ‘baby looker after’ who’s whole audience is there for baby tips. For products that aren’t generic, influencers provide fantastic opportunity for reaching more specific audiences.

There are a few downsides to major influencers. For starters, as a brand looking to advertise with them, you’ll compete with a lot of other companies for their time. That means their endorsement is going to set you back a pretty penny, if you even get a deal. Large scale influencers will also naturally be less trusted by their audience, as when they are so large scale, it’s a lot harder for their audience to feel connected. A large influencer won’t personally read many comments, interact in live chat, or respond to questions. As influences reach grows, their local footprint shrinks. If you’re a local business, selling most of your products locally, a large influencer will get your message heard, probably by people that like what they’re hearing, but if you can’t access your customers, what’s the point? As an influencer grows, they really do fit better with large companies as it takes a bit company to take advantage of their audience reach. If you’re making a videogame that can be bought online by anyone in the world, then big influencers in gaming are going to be really effective in advertising your game.

Looking at online influencers, for a small brand, a smaller influencer is going to get you a lot more return. Yes they will have far smaller audiences, but they will cost a lot less, their audience will be more targeted, they will have higher trust and interaction and more open communication with both you and the fans. You can also be more picky, finding an influencer that is better suited for your brand, or your brand image. With a smaller influencer, you can have more control over how your message is communicated. If you’re a small brand, you should certainly look for small influencers. Many will be over the moon to have their first sponsor, and you could really help them keep the lights on. As a brand, it’s up to you to identify talent. If you do, you could well end up with someone that’ll push your brand and products for a long time for a low price. So ask yourself, would you rather spend more than you can afford on a large influencer, who might even have such success that you won’t be able to cater to the demand? Or would you rather pick a few smaller affordable influencers that grow with your brand?

For a small business, it’s really important to find and even create opportunities. Why stick to just online influencers? What about that small independent radio station that has a really small audience but funny dj’s? Could you work out some sort of influencer deal with them? They might come in handy when you need talent for adverts.. Or, if you’re looking for someone with really powerful local reach, have you approached your favorite local barber or hair stylist? Many barbers and hair saloons are small businesses too. Their staff are known by a lot of people, they have captive audiences and loyal